Since its inception in 2008, Dawn Frozen Foods has carved a niche for itself as a standout in public perception - and it is reflected in its significant and ever-growing market share. In quality and freshness, Dawn Frozen Foods mirrors its parent company, the top-notch Dawn Bread. A remarkable aspect of Dawn Frozen Foods, which is also a proof of universal public acclaim here and abroad, is its ever-expanding product range. 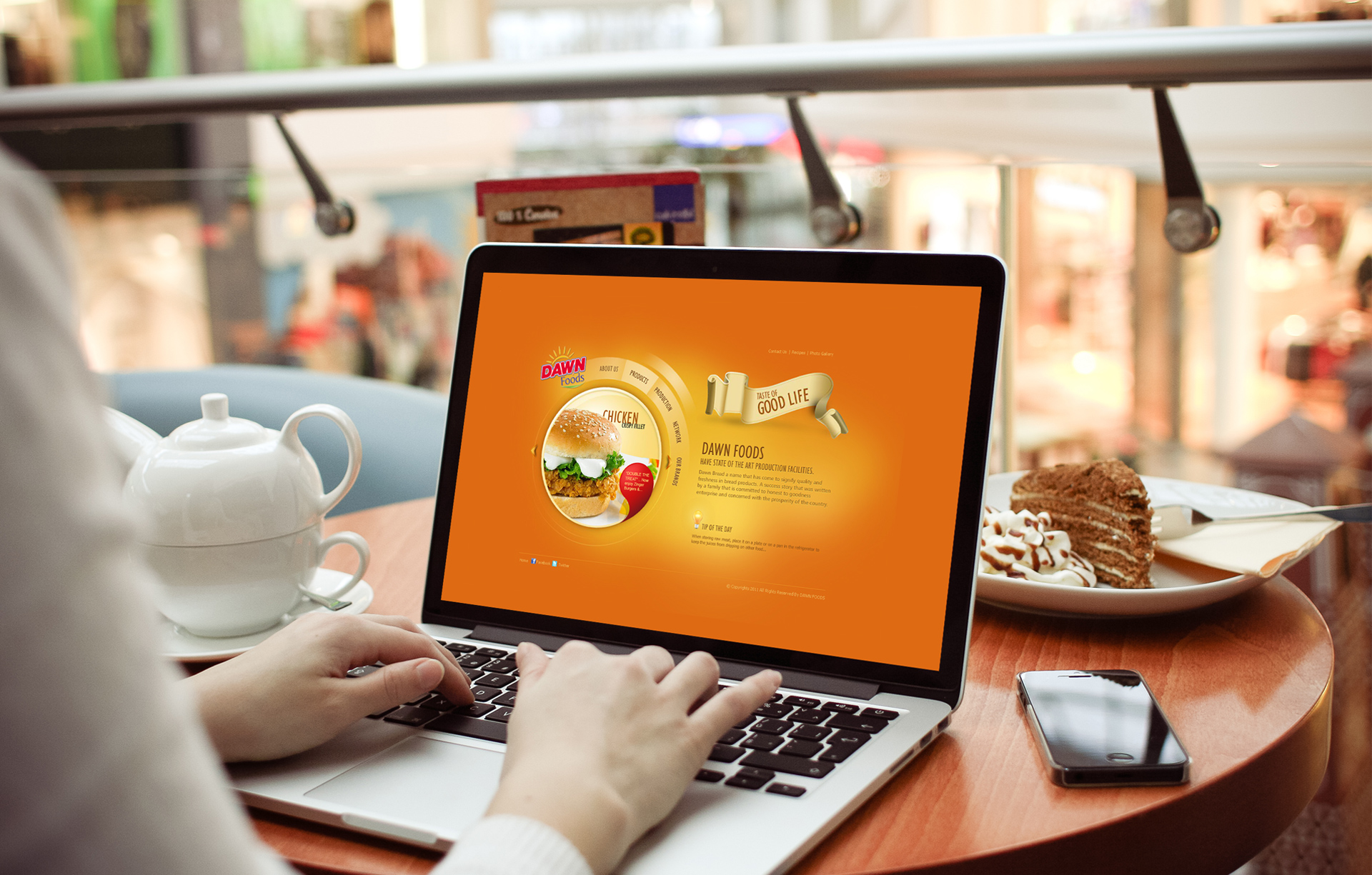 I did this project for VSTECH, I was working there as part time, Technology used as Flash with Action Script 3.0 along with animation. 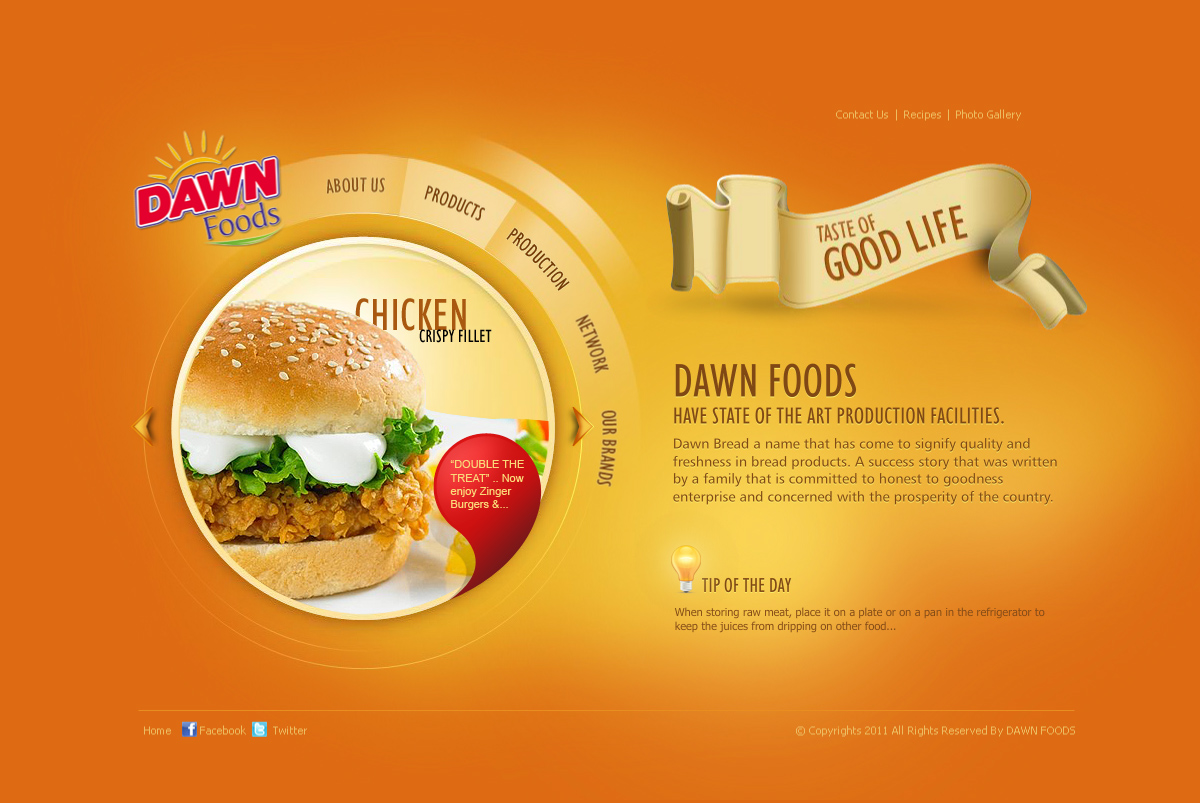 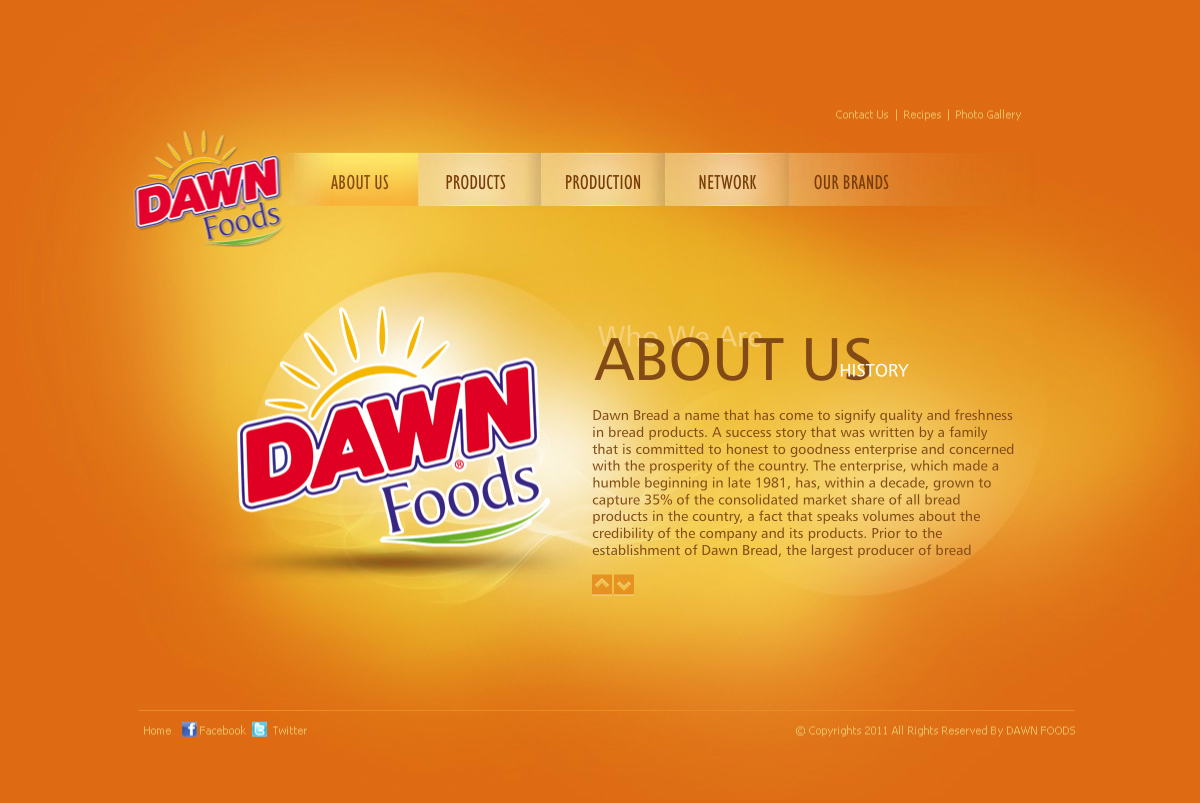 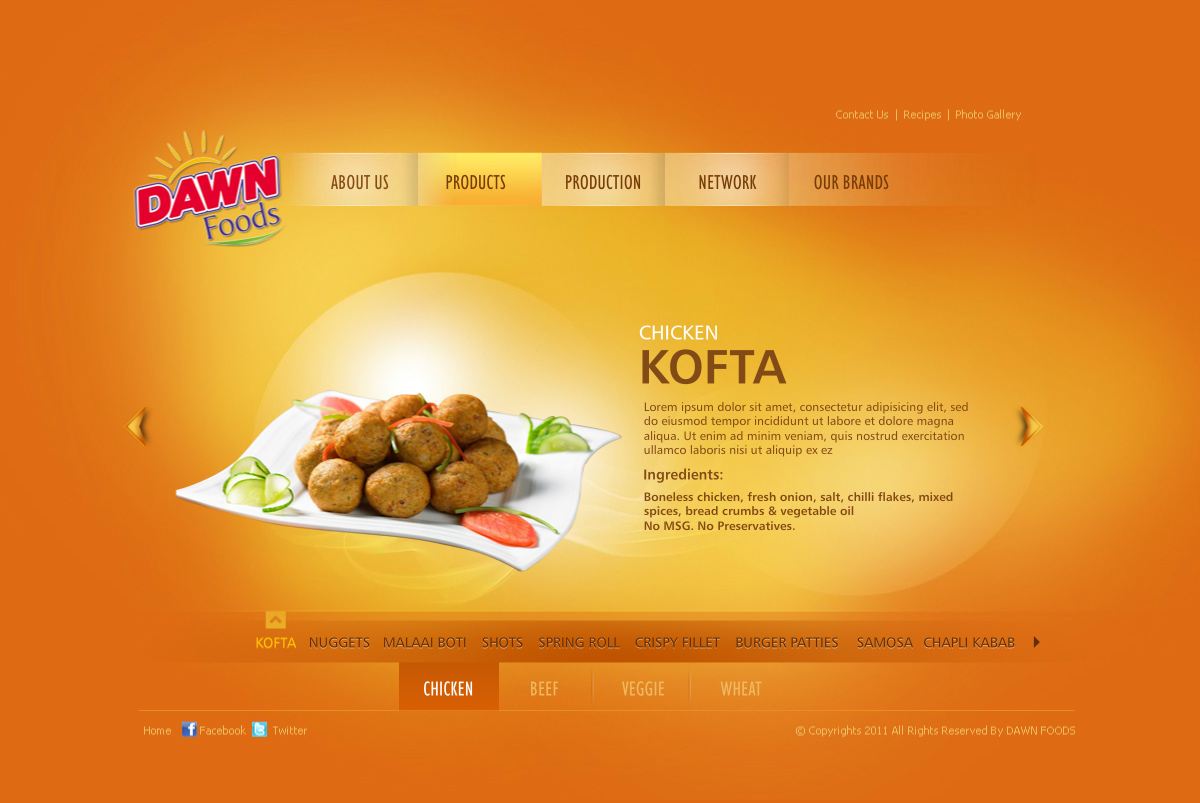 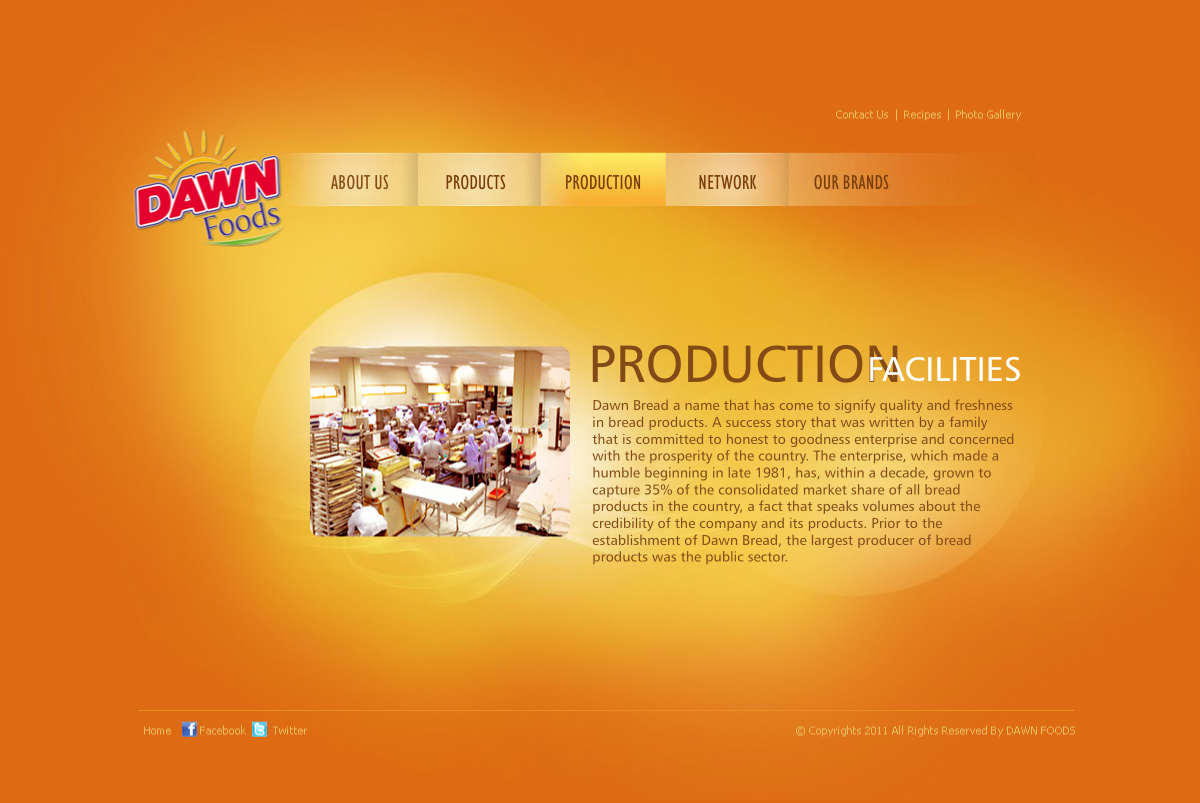 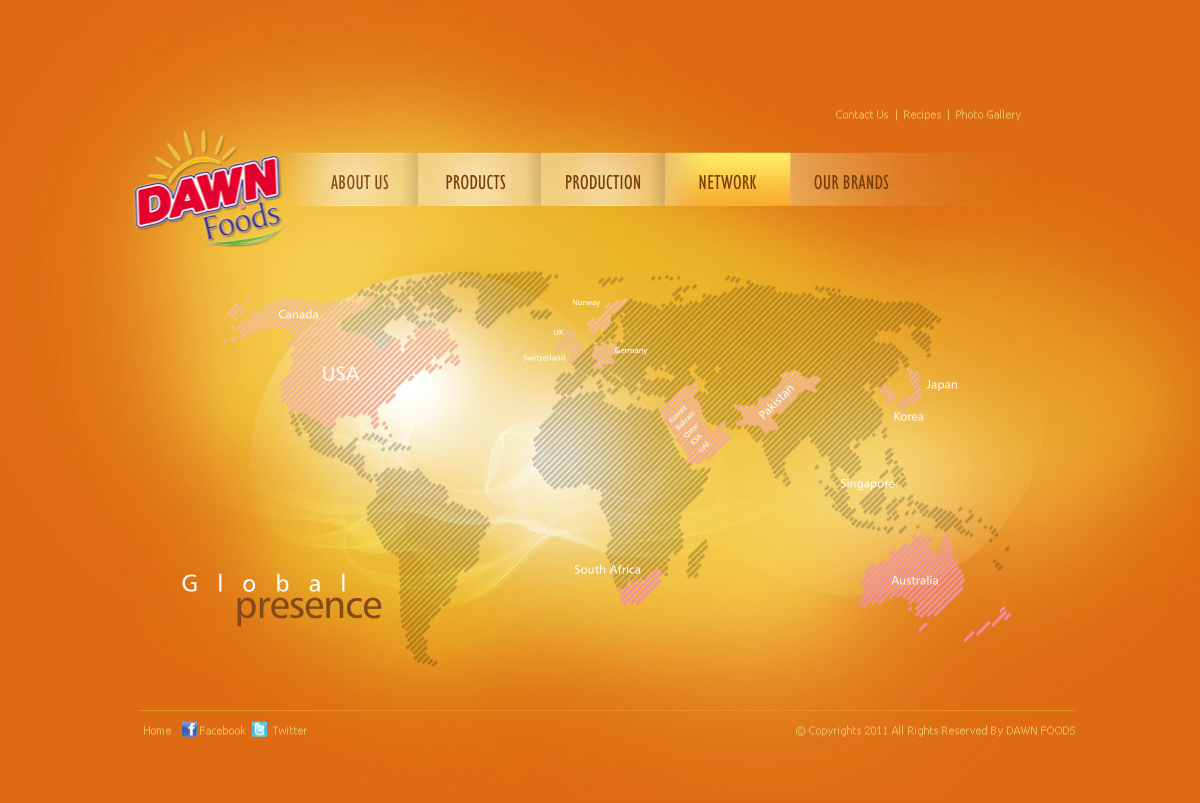 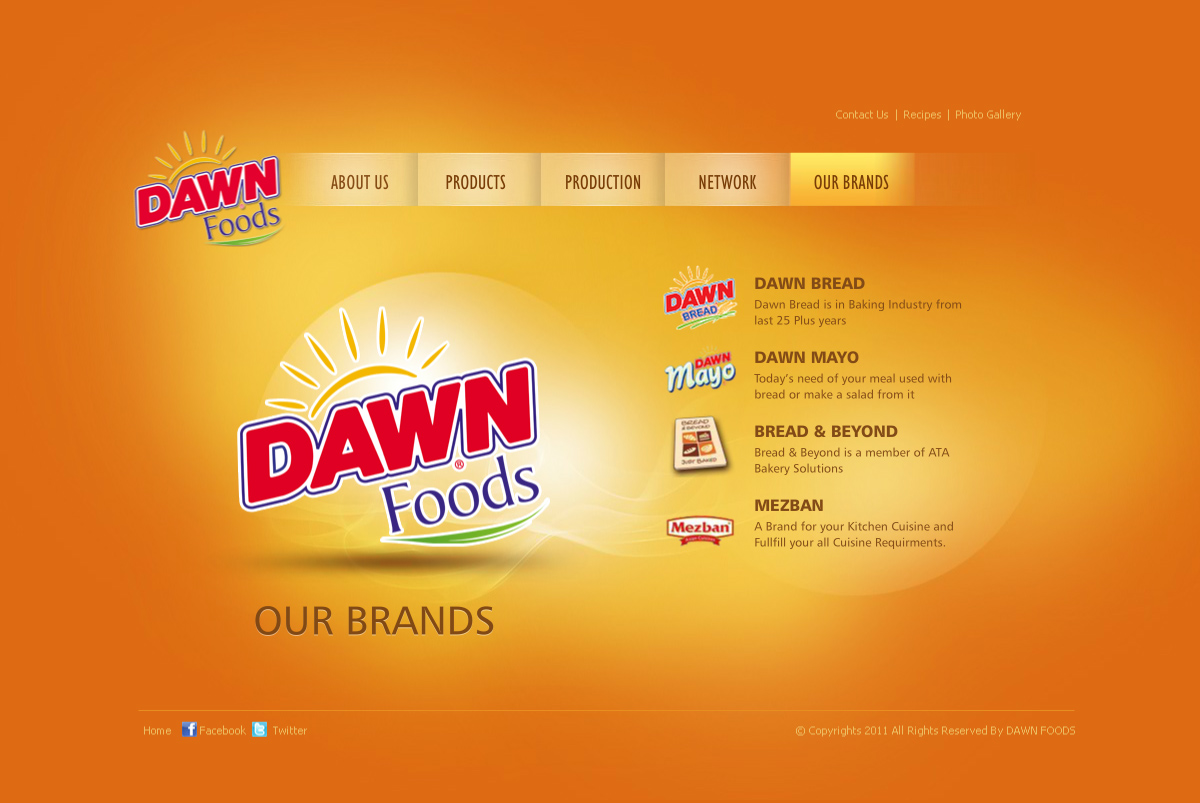 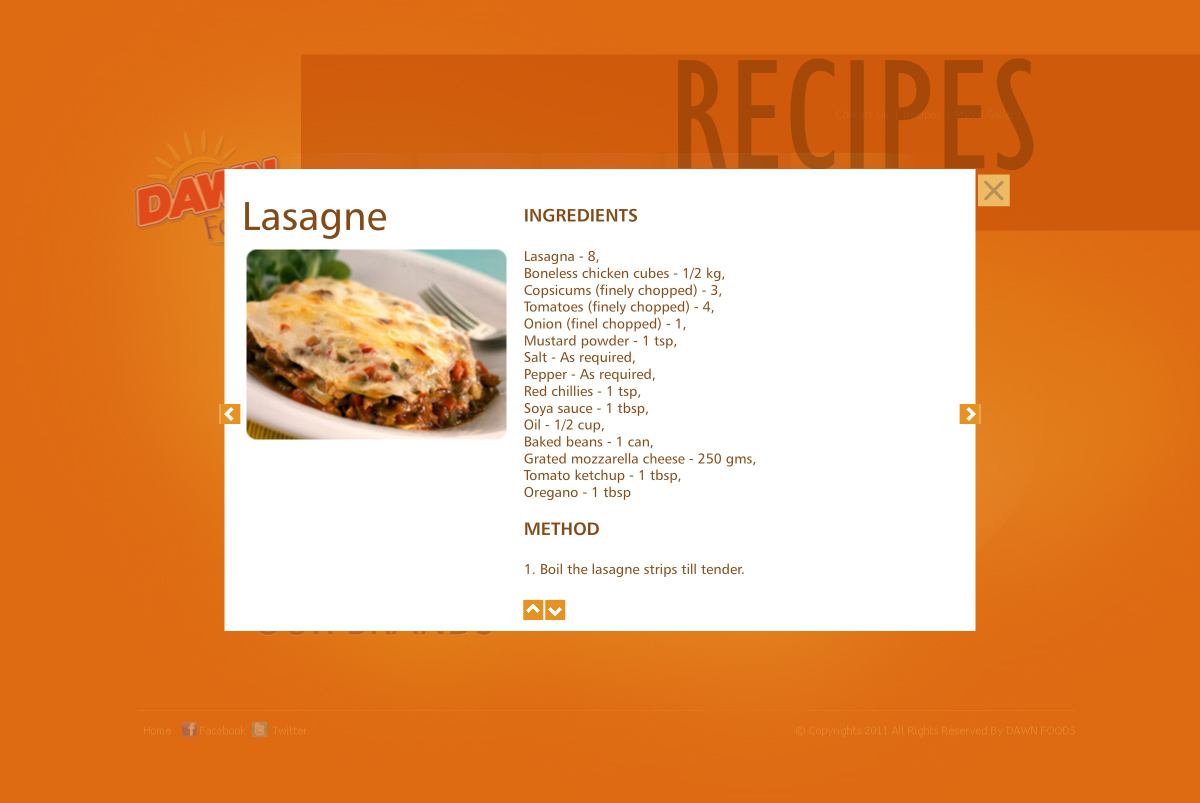 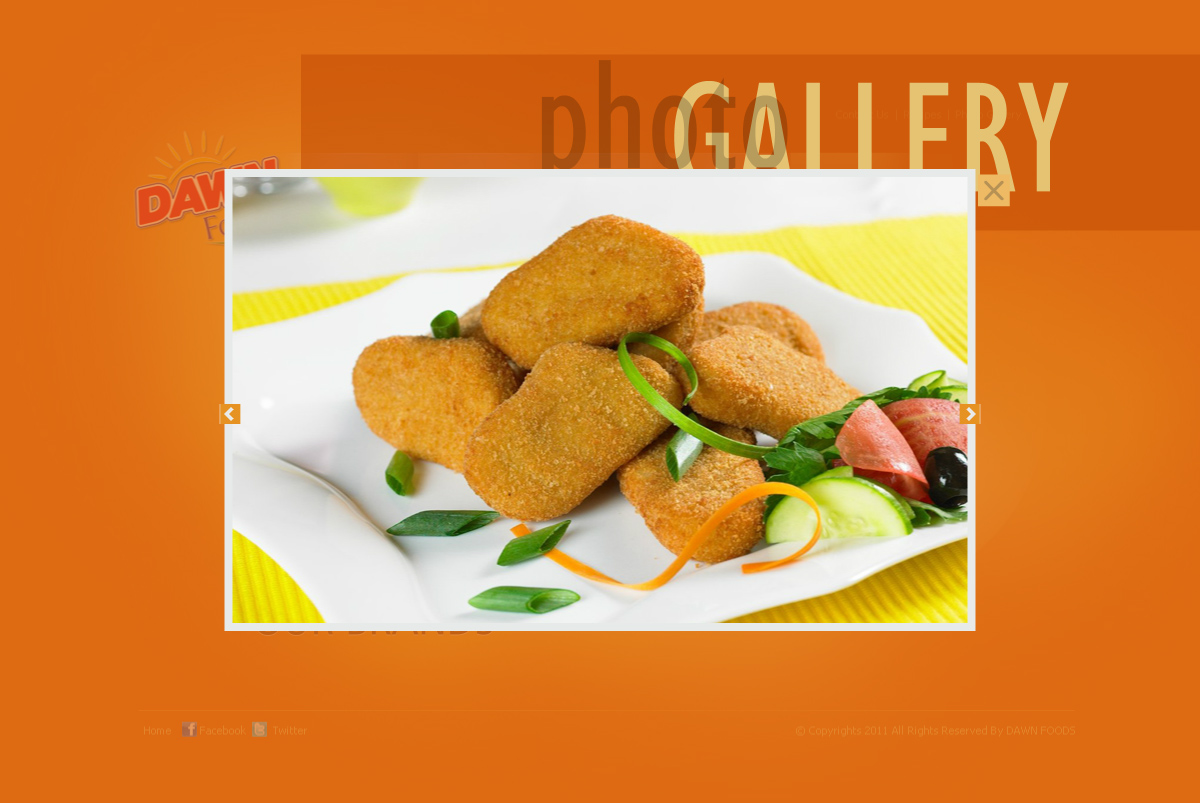 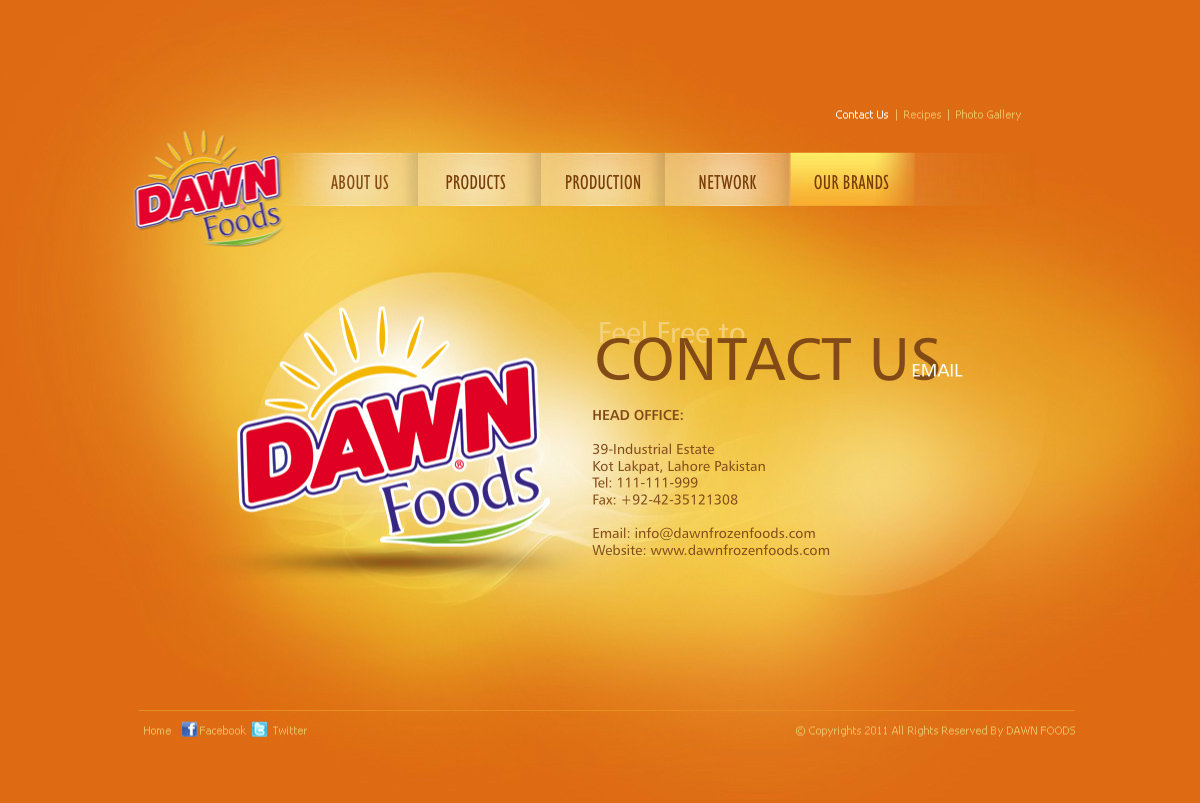 this is the last project